If no time slots appear please click on the date and they will appear!

Who Stole the Tarts

Immerse yourself in Wonderland. This event is inspired by the characters from Alice in Wonderland and Through the Looking Glass but with a steampunk twist! Take a magical journey through Wonderland solving puzzles and riddles and meet your performers. You will also be tasked with solving the crime of who stole the tarts! Using forensic clues and clues hidden in puzzles you will be able to narrow down the suspects until you decide who the culprit may be.

There has been murder in Wonderland! Or has there?! The Queen’s Guard has disappeared and The Wonderland Detective Agency needs your help to find out what happened. This quest is similar to a popular board game you may have played outside Wonderland where the aim is to find out which suspect, in which room with which murder weapon.

There will be at least one character in the attraction to help or hinder your powers of deduction.

Both events are recommended 6+ due to the reading element but over 4s welcome with adult support. There is no admittance to anyone under 4 unfortunately and this does include babies.

From the end of August we are mixing things up and having some days as Who Stole the Tarts and some days as Murder in Wonderland and some a mix of the two. Most have one character in with the exception of Saturday 27th August which has two.

Covid safety measures in place as required by the government at the time of the event. 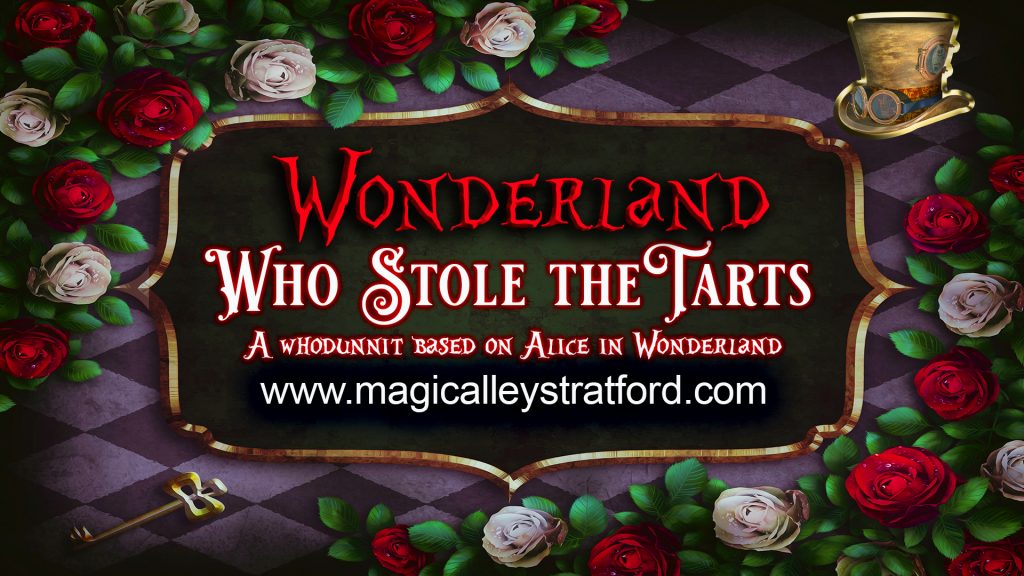 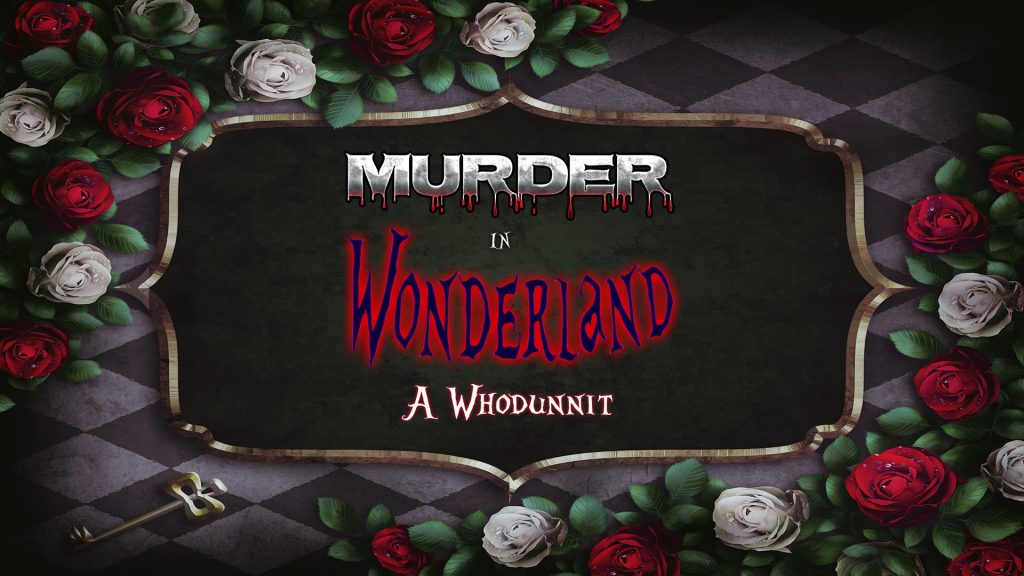